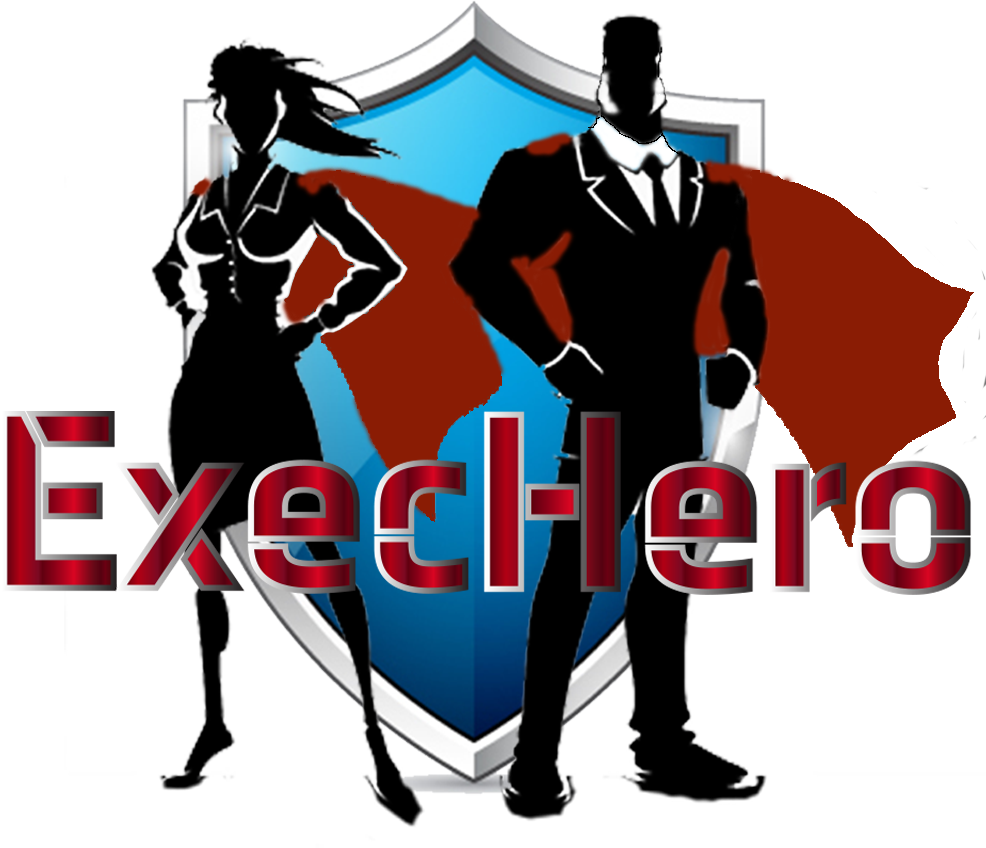 6 Ways That Billionaires Think Differently Than the Rest of Us

Are billionaires unusual creatures that are born different from the rest of us? Maybe. Maybe not. It doesnât really matter.

You might not be cut out to be a billionaire, but you can be much more financially successful than youâve been demonstrating so far. Maybe all you need to do is to start thinking like a billionaire!

See how a billionaire thinks differently than most of us:

How does your way of thinking compare to that of a billionaire? Which of the ideas above can you incorporate into your own thinking?

You donât have to be worth a billion dollars to think like a billionaire. And thinking like one can prove to be quite lucrative!